I went to school in Stuttgart in the 80’s and always considered it a sort of second home town. I was excited to have the opportunity to go back this summer and have a few hours to hang out at the Porsche Museum. If you have the opportunity, I highly recommend a visit.

In this second post, I wanted to show some of the other cars that caught my eye at the show. They included a K20A2 Honda-swapped 964, Movie Bullitt Mustang, Toyota LMP1, and some pretty cool VWs. Below are a few of my favorites.  I especially liked the Type 2 bus pickup with the Subi swap. The Toyota LMP1 was sort of sad. It was off in a far corner and it was just there to shill for a rear view camera. 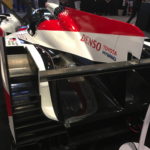 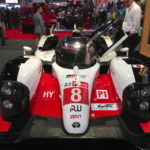 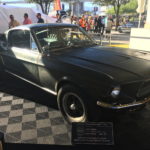 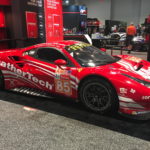 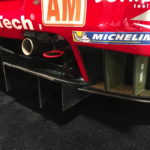 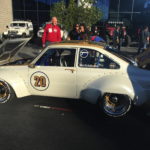 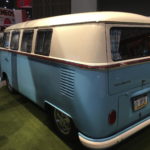 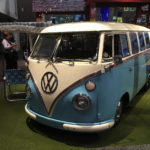 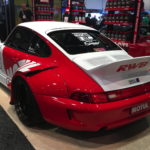 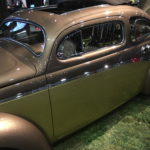 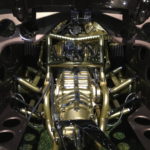 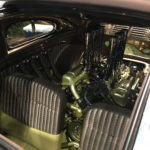 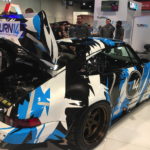 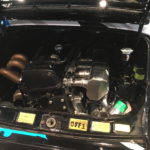 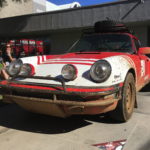 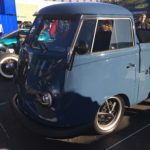 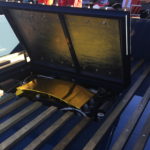 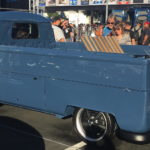 For those of you who live in constant fear that your M96 engined 996 is about to self-destruct, you should take some comfort in these photos: This is the stock dual-row IMS bearing that came out of my old car at 105,000 miles. It still turns smoothly, and the bearing seals are intact. It was replaced with a ceramic bearing from LN Engineering by the car’s new owner along with a new clutch and resurfaced flywheel. The clutch had 45,000 miles on it and was only worn 50 percent. It was only replaced because it makes sense to do it along with the RMS at the same time as the IMS bearing. 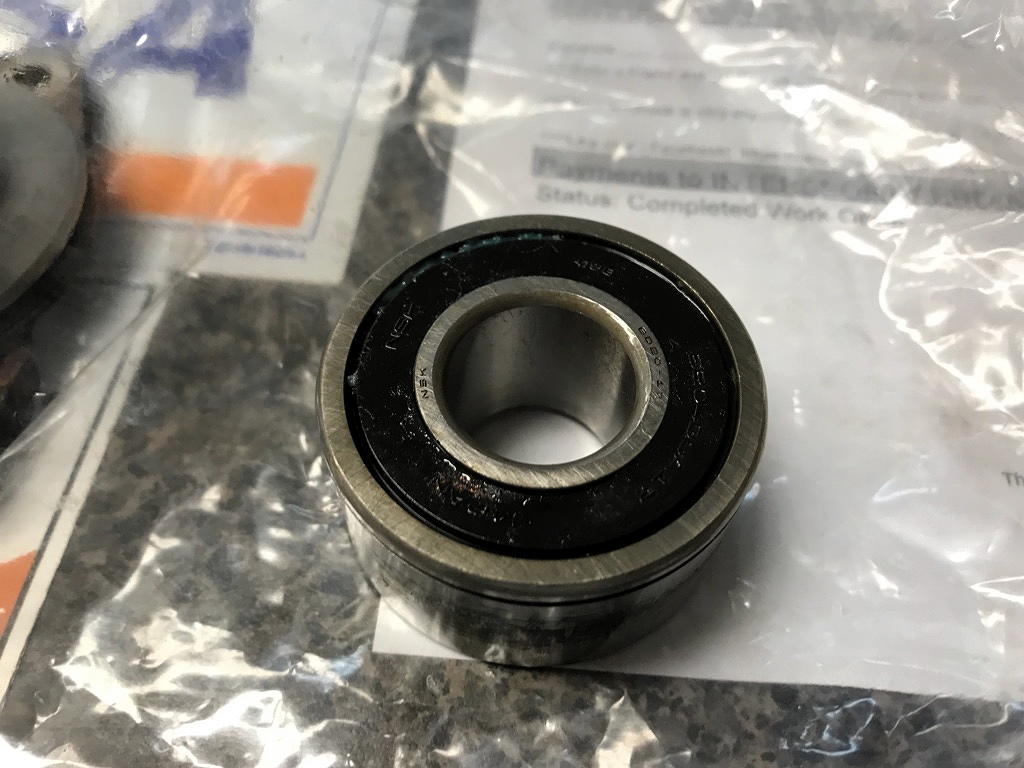 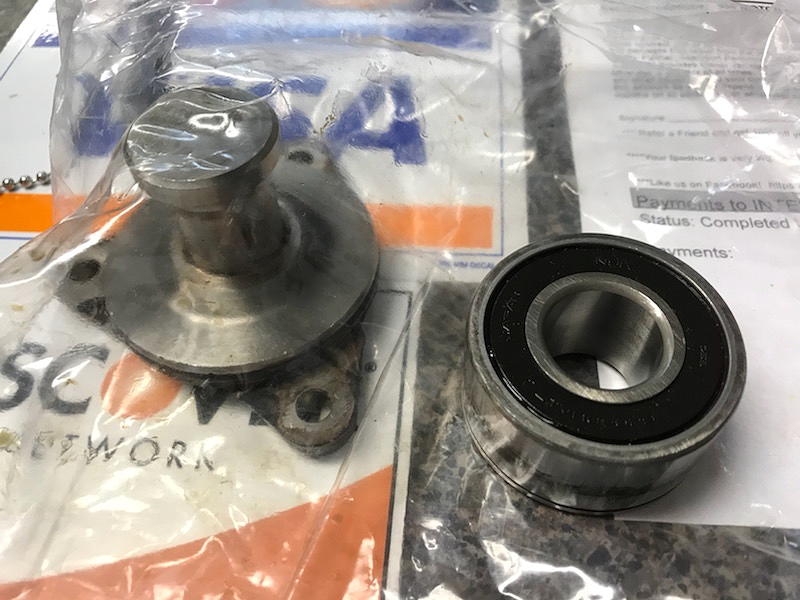 Keeping mind my past experience with a carpet swap in a BMW E30 some years ago, I finally found a good replacement for the carpet in the 996 and, uttering those infamous words “how hard could it be”, set off to do the carpet swap last weekend.  If you’re curious how much of your interior you have to remove to do this swap, here’s your answer: almost all of it. 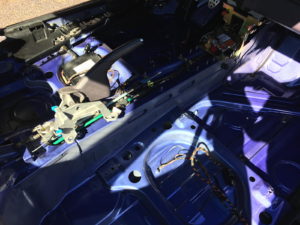 Pelican parts has an excellent DIY write-up which I won’t duplicate here, but do have a couple of helpful pointers for those who endeavor to follow.  Here are the key lessons learned from my experience: 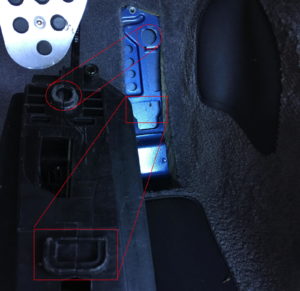 The photo above will help you visualize what’s going on with the accelerator pedal module. When you remove it, you pull out to release the round peg, then pull up to release the square-ish cleat. To install, slide the cleat in first, then push down and forward to lock the peg. Secure with the screw. Or better yet, upgrade the whole thing to a fully adjustable throttle assembly (though that probably means cutting your new carpet….)

You also learn interesting things by tearing apart your interior, like how unnecessarily complex the center console design really is or that there is in fact a coin tray in the console box (which you have to remove by carefully prying the top to get to one of the screws). 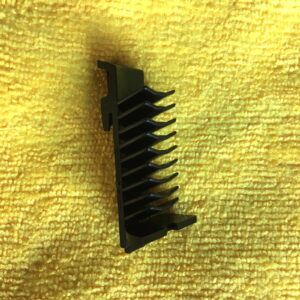 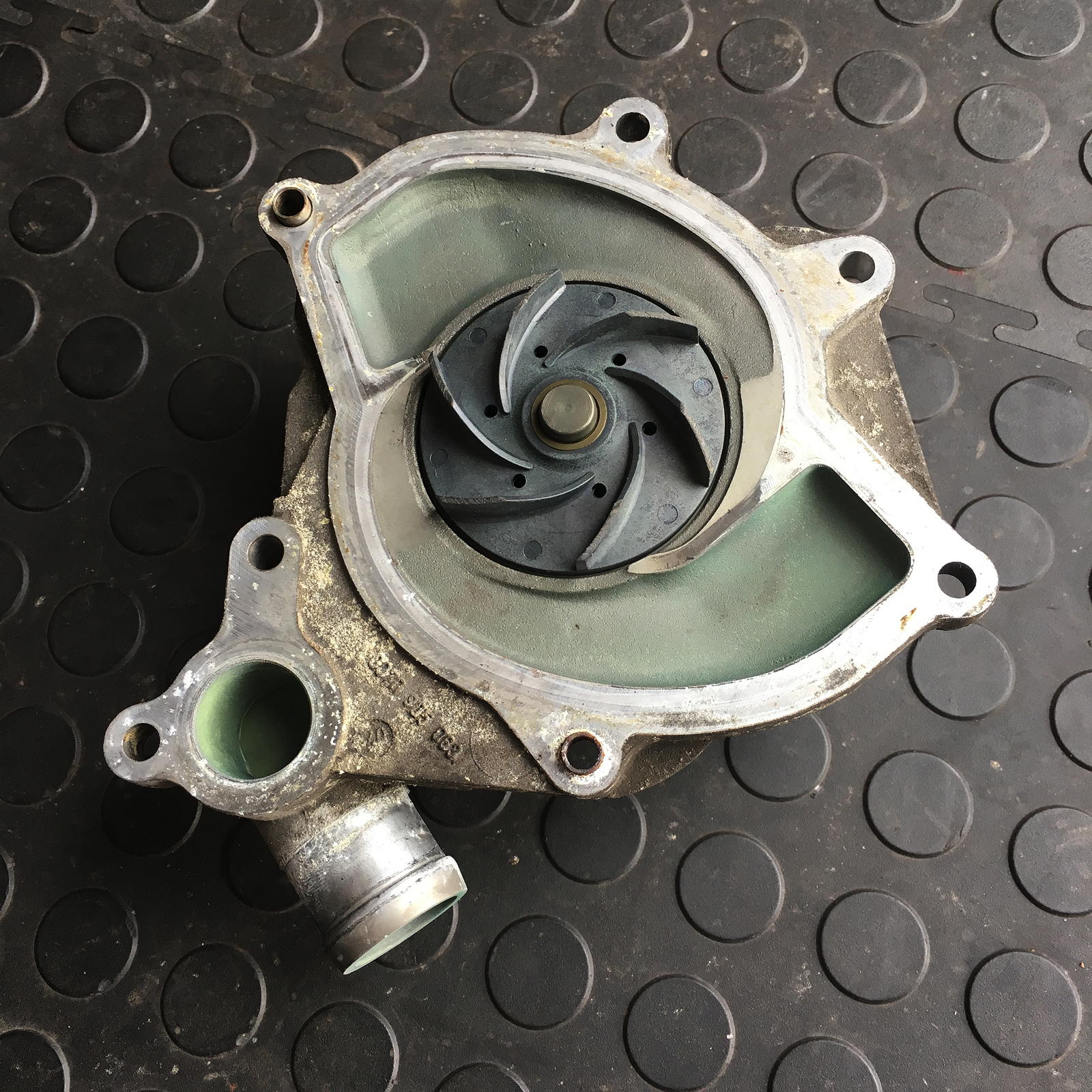 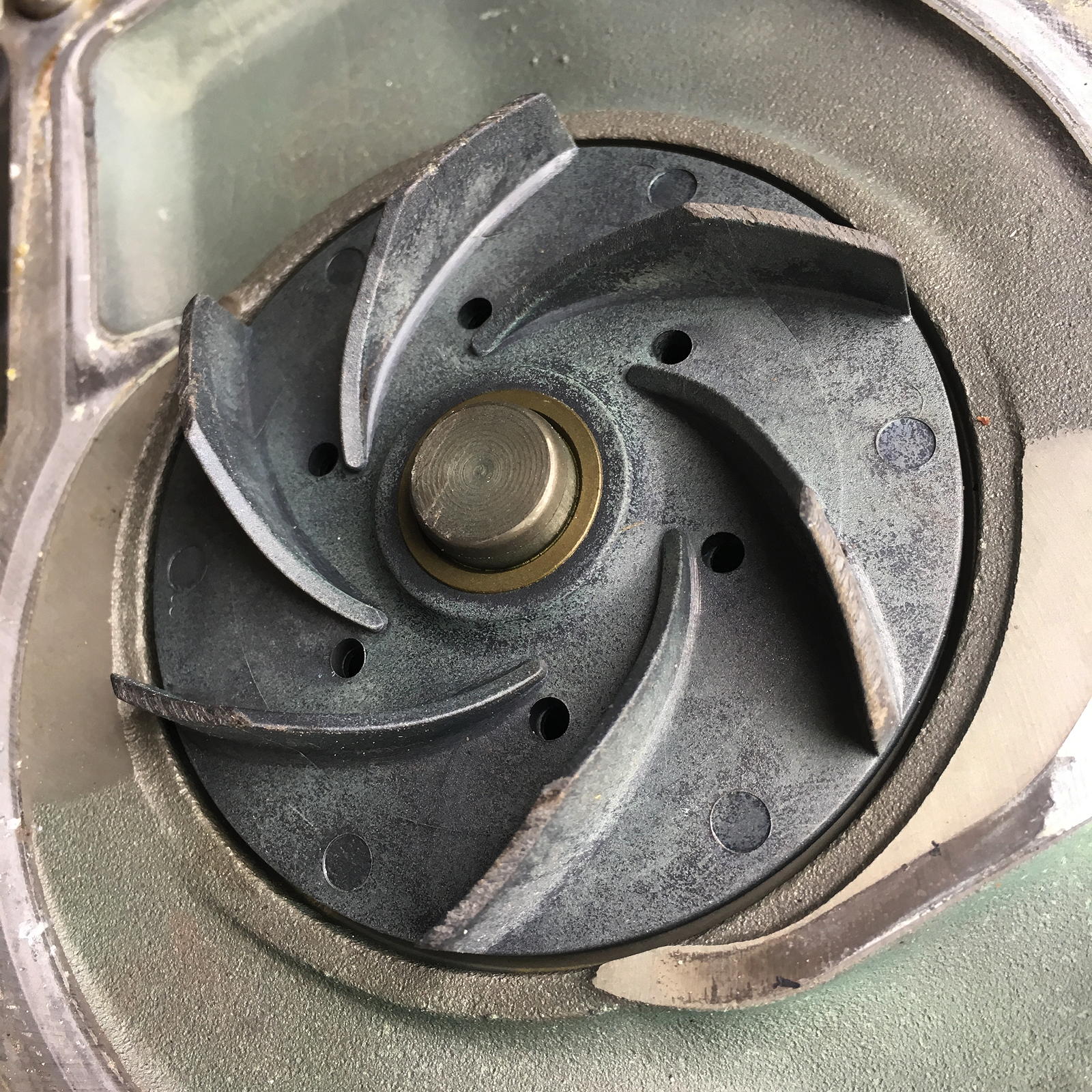 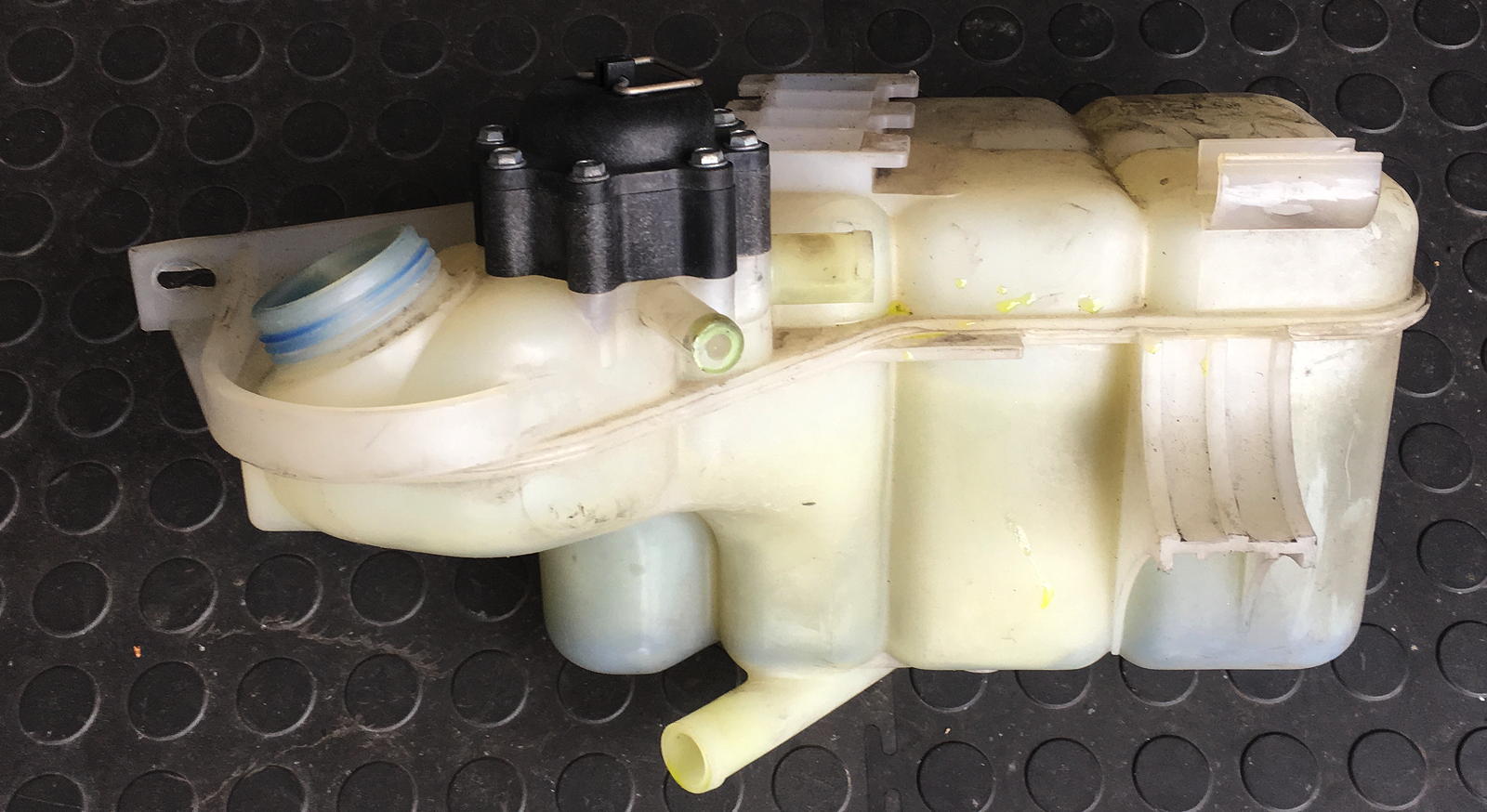 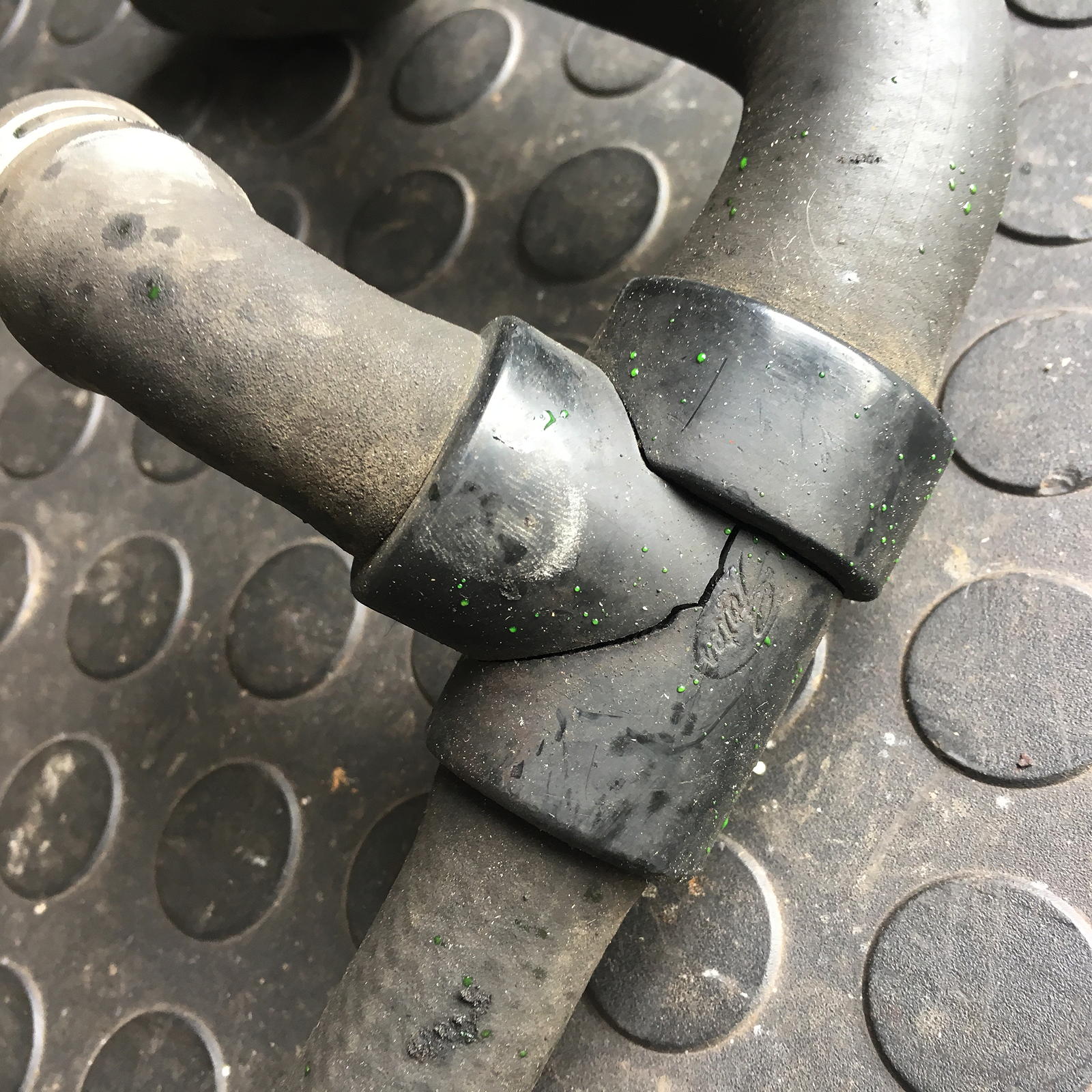