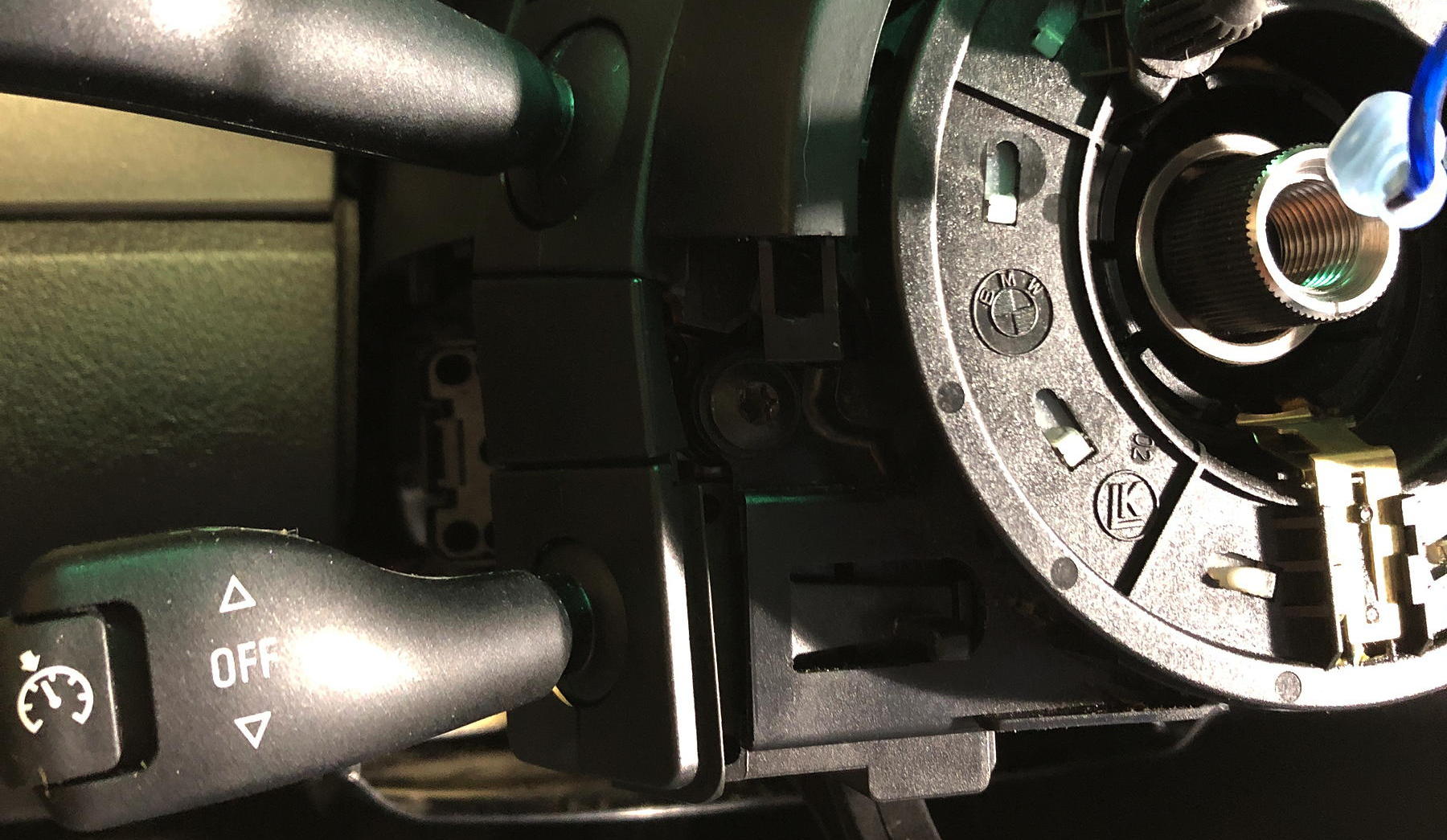 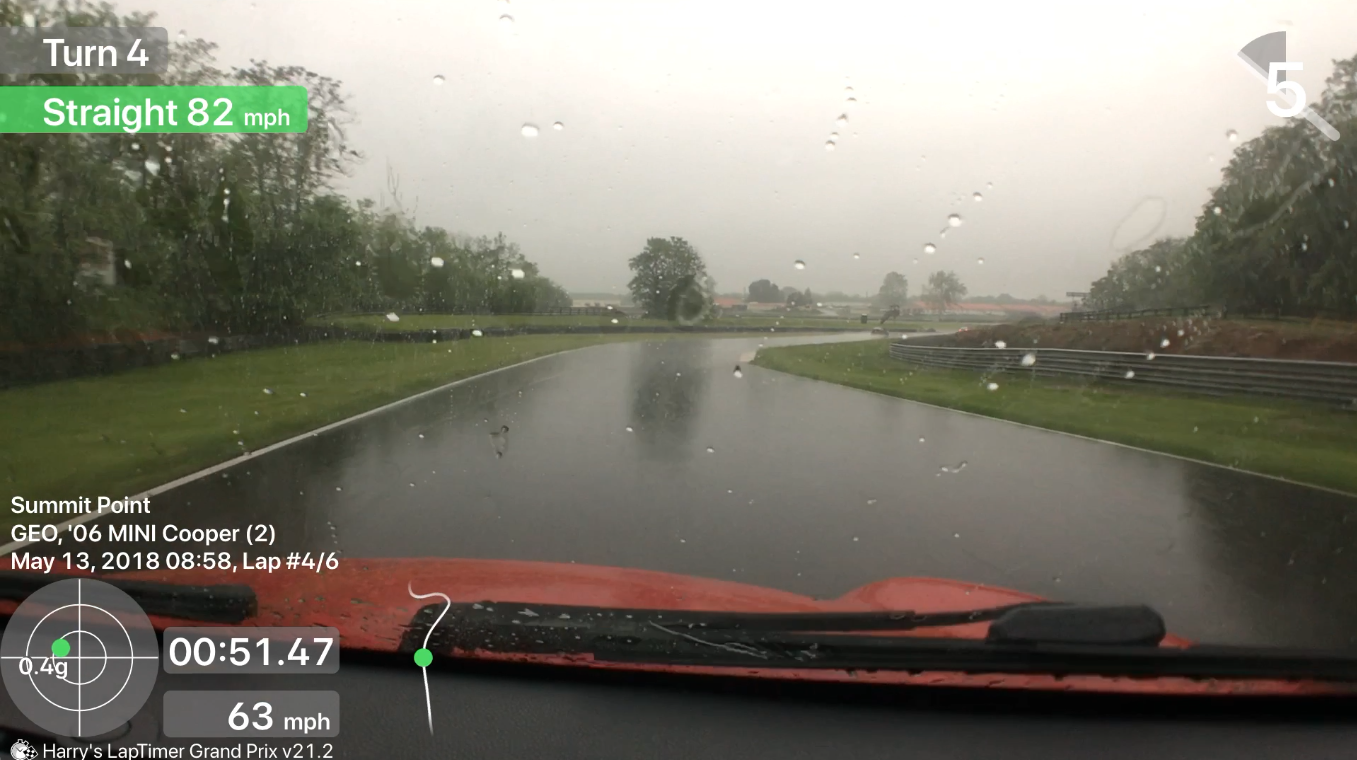 Track season is just starting to get into full swing so I thought I’d share a lap of Summit Point in the rain.  Newly repaved for 2018, the surface as fairly good grip and no more of the inconsistencies from water on seam sealer. The surface is less crowned than before.  Water run-off is mostly good, but there are some areas where small streams of water cut across the full width of the track, especially in the exits of turn 2 and 9, both heavy acceleration zones.